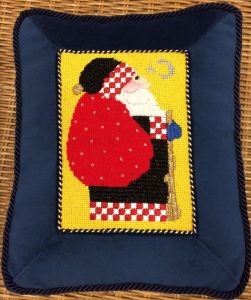 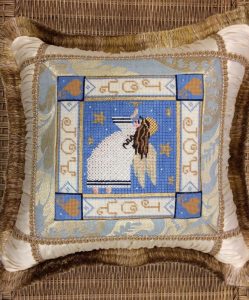 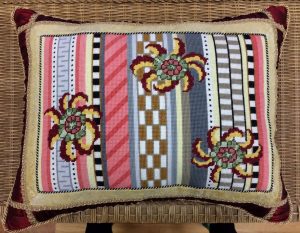 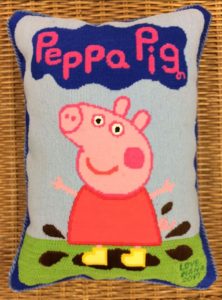 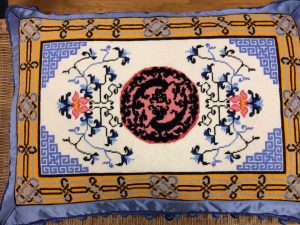 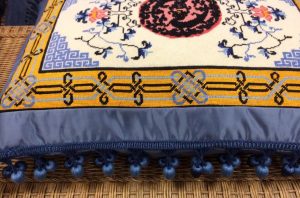 Happy Thanksgiving from everyone at Ridgewood Needlepoint!

Here are some great fall canvases from our Zecca Trunk Show! 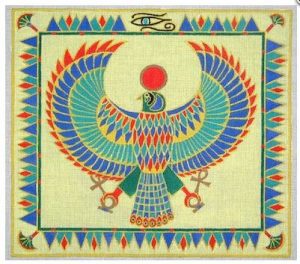 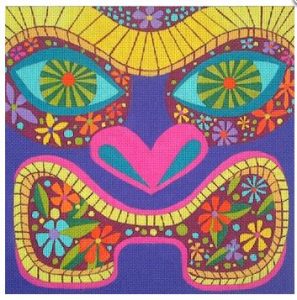 There will  be no December Book Club!

Lena Woodward, elegant and poised, has lived a comfortable life among Chicago Society since she immigrated to the US and began a new life at the end of World War II. But now something has resurfaced that Lena cannot ignore: an unfulfilled promise she made long ago that can no longer stay buried.

Driven to renew the quest that still keeps her awake at night, Lena enlists the help of lawyer Catherine Lockhart and private investigator Liam Taggart. Behind Lena’s stoic facade are memories that will no longer be contained. She begins to recount a tale, harkening back to her harrowing past in Nazi-occupied Poland, of the bond she shared with her childhood friend Karolina. Karolina was vivacious and beautiful, athletic and charismatic, and Lena has cherished the memory of their friendship her whole life. But there is something about the story that is unfinished, questions that must be answered about what is true and what is not, and what Lena is willing to risk to uncover the past. Has the real story been hidden these many years? And if so, why?

Two girls, coming of age in a dangerous time, bearers of secrets that only they could share.

Just when you think there could not be anything new to ferret out from World War II comes Karolina's Twins, a spellbinding new novel by the bestselling author of Once We Were Brothers and Saving Sophie. In this richly woven tale of love, survival and resilience during some of the darkest hours, the unbreakable bond between girlhood friends will have consequences into the future and beyond.

We have some new canvases in the store!

Here are some cool cosmetic bags that make great gifts!

Or November Trunk Show from Zecca is still going on! 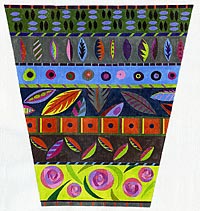 We have some new canvases in the store! 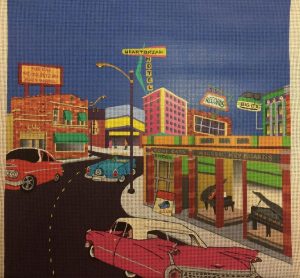 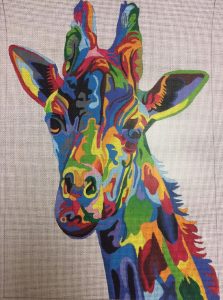 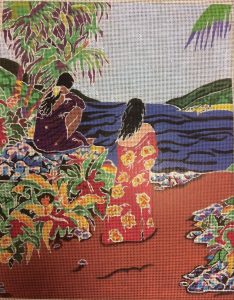 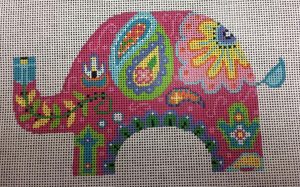 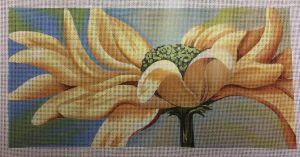 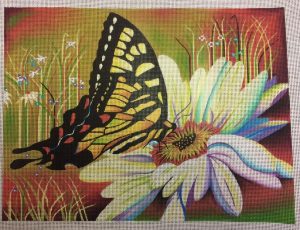 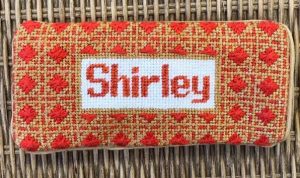