Here are some items from our May Customer Stash Sale! 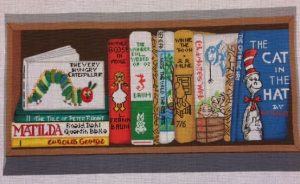 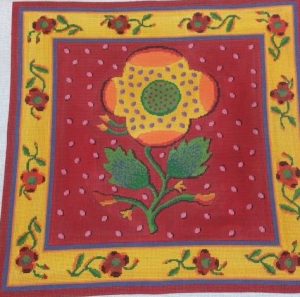 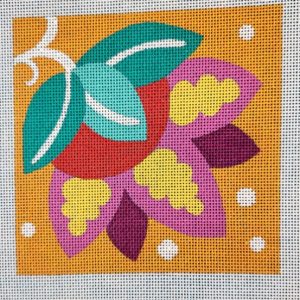 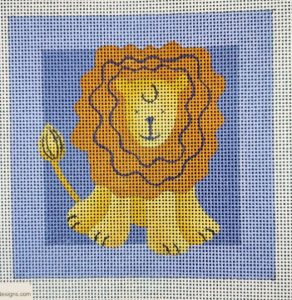 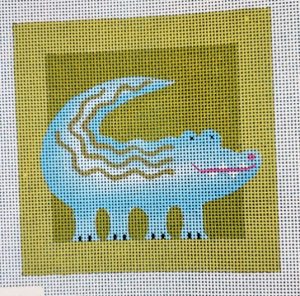 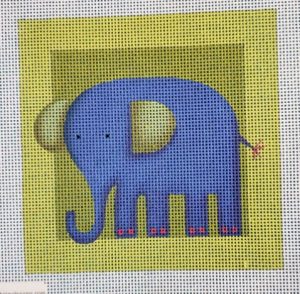 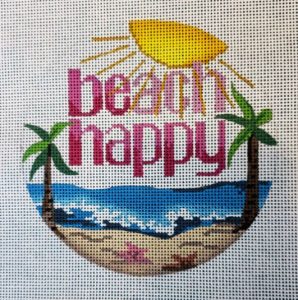 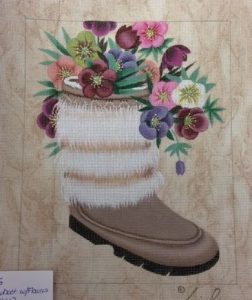 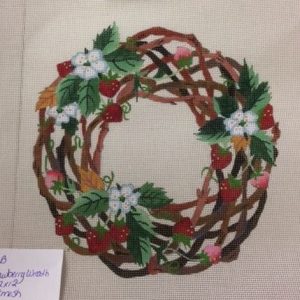 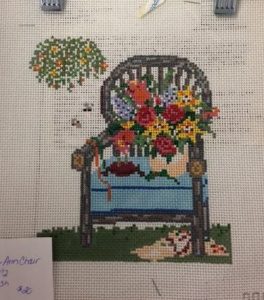 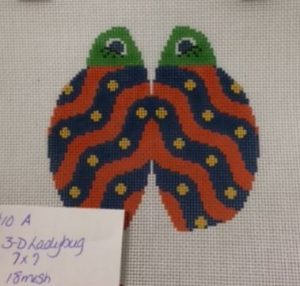 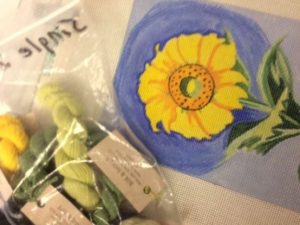 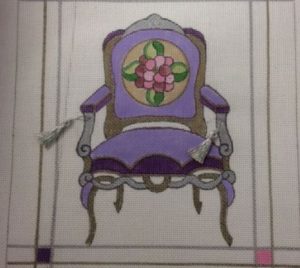 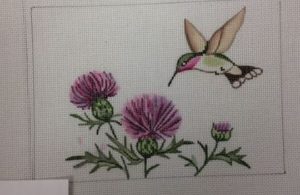 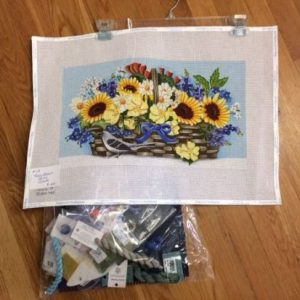 We want to Entice you!

Purchase a store canvas or order a canvas over $100.00 and be entered to win 5 Entice Threads (colors of your choice).

Here are some wonderful pieces from our talented stitchers! 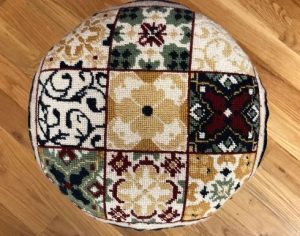 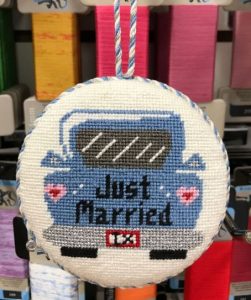 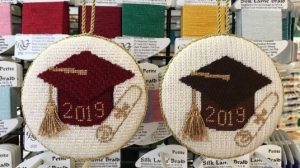 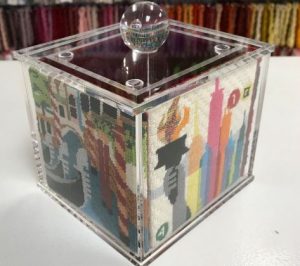 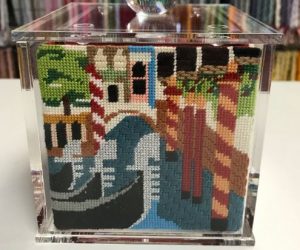 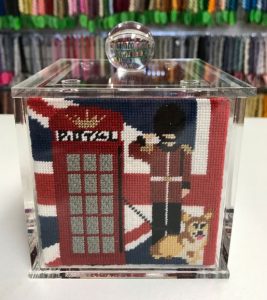 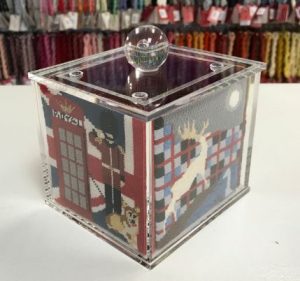 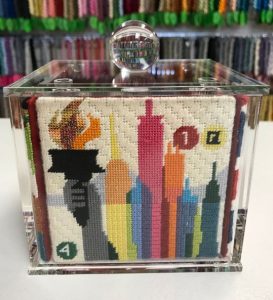 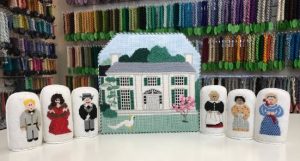 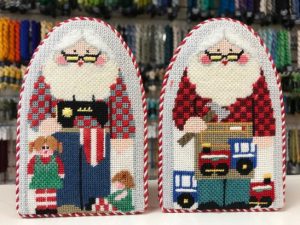 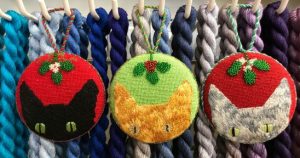 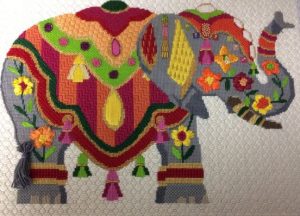 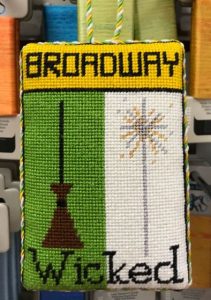 Ridgewood Needlepoint will be hosting a “Customer Stash Sale” for the month of May. Customers can bring in canvases that they no longer want to stitch and sell them to a stitcher that will love them.

Rules: All canvases must be new and unstitched. All canvases must be in good salable condition. The owner prices the canvas but not over retail prices, Ridgewood Needlepoint will take 20% of sale price. A check will be mailed to the owner of the canvas at the end of the sale, please check that we have your correct address in our system. All sales are final, no returns. No threads, books, or accessories will be included in the sale. All canvases that do not sell will need to be picked up from the store by June 15. If not picked up canvases will be donated to a charitable organization. No more than 10 canvases per person can be entered in the sale. Canvases will be taken through May 6. Long distance stitchers can participate, you’ll have to ship canvases and we will mail back unsold canvases and charge you the shipping costs, unless you request, we donate them. Each canvas will be tagged with a seller, the designer, the dimensions, mesh size and price. Prices are not negotiable. You may email us with a picture of the canvas and all the specifics to make things move smoother. Should you have any further questions please email [email protected] Subject: Canvas Stash Sale and we will get back to you as soon as possible. Thank you and we hope this will be a positive event for all participating. 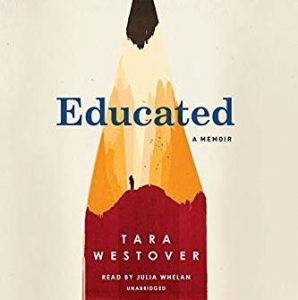 An unforgettable memoir about a young girl who, kept out of school, leaves her survivalist family and goes on to earn a PhD from Cambridge University. Born to survivalists in the mountains of Idaho, Tara Westover was seventeen the first time she set foot in a classroom. Her family was so isolated from mainstream society that there was no one to ensure the children received an education, and no one to intervene when one of Tara’s older brothers became violent. When another brother got himself into college, Tara decided to try a new kind of life. Her quest for knowledge transformed her, taking her over oceans and across continents, to Harvard and to Cambridge University. Only then would she wonder if she’d traveled too far, if there was still a way home. 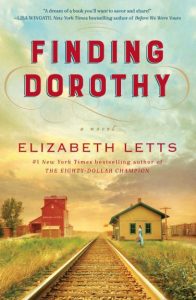